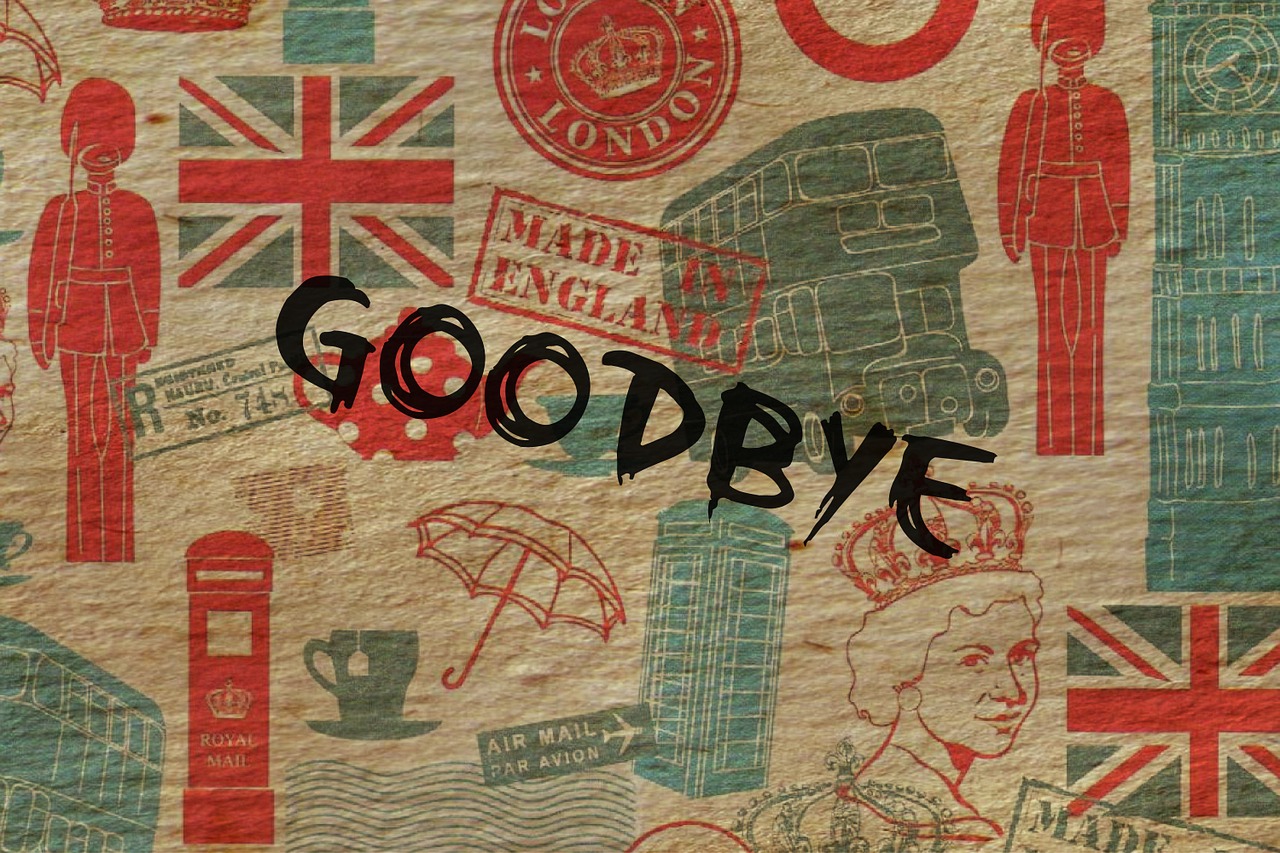 Tuesday saw the first meeting between a junior Brexit minister and 10 British overseas territories in an example of the true complexity of the Brexit process.

The overseas territories are seeking to have their priorities delivered amidst fear of losing vital EU access and trading links which could severely damage their economic security.

Territories such as Bermuda are seeking to retain EU freedom of movement access for its British citizens, whilst the British Virgin Islands wants a commitment from the UK to replace vital EU development funds, which will cease once the UK exits the European Union.

The Falkland Islands meanwhile seek assurances on trade, as 90% of their fish and lamb exports are to the 27 members of the EU. Without concrete assurances from the UK to replace that demand through individual trade deals, the islands seek to retain their access to the EU markets to secure their financial stability.

Meanwhile, the UK is bracing itself for a showdown with Spain over the sovereignty of Gibraltar. Britain’s low-cost airlines, including EasyJet and Ryanair, benefit from the 9 freedoms of flight set out by EU aviation regulators. This includes the ability to fly between 2 EU destinations without any part of the journey going via Britain. If Britain cannot retain access to the European Common Aviation Area, this in theory leaves British planes with nowhere to land. In addition, it would prevent Ryanair from flying from its UK bases to the continent, or any British airline from flying between 2 EU destinations.

Although membership of the ECAA allows British airlines to fly to Gibraltar freely, Spain would look to block the agreement on this technicality to further its political ambitions to reclaim the rock from Britain. Britain’s decision to leave the EU has now placed political pawns in the hands of Spain, who will now seek to make the negotiations challenging in their pursuit of Gibraltar. This will also provide encouragement to Argentina, who may seek to replicate Spain’s position should an individual trade agreement be sought with Britain, as the issue of the Falkland Islands would raise its head again.

Britain’s commitment to its overseas territories adds a substantial layer of complexity to Brexit negotiations. There will be difficult negotiations ahead, and the British Government may have to make difficult choices in how far it is willing to go to retain these territories, in what could become a similar situation to the demise of the Empire.

Should you wish to assess your investment needs or portfolio please contact us, or alternatively schedule a free, no obligation, consultation, with one of our Financial Advisors here.

Disclaimer: Any information or related news item displayed on this site is believed to be factual and up-to-date, but we do not guarantee its accuracy and it should not be regarded as a complete analysis of the subjects discussed or as advice in anyway and all users should seek independent advice before relying on any information or comment expressed within the site. All expressions of opinion reflect the views of their respective authors as of the date of publication and are subject to change. Use of Links (hyperlinks) to or from other internet sites may be included at times for the convenience of the user. Synergi Europe and its affiliates assume no responsibility for the content of any linked site. The fact that such links may exist does not indicate approval or endorsement of any material contained on any linked site. 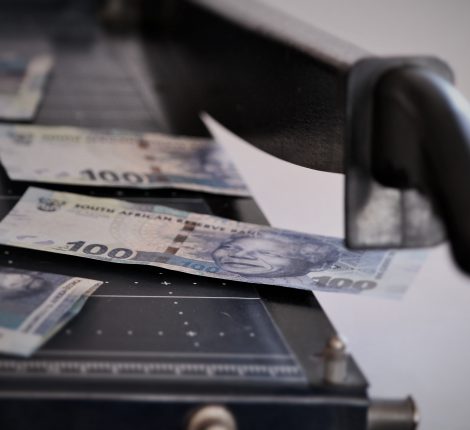 Do you know your Domicile? 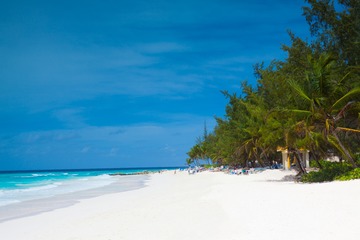